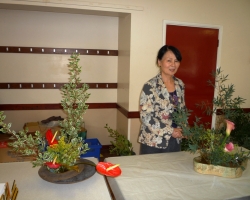 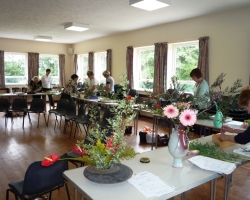 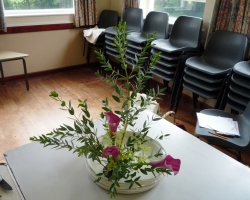 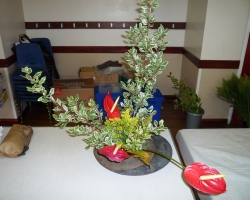 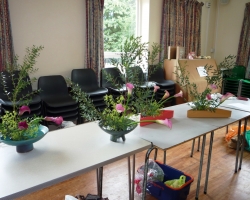 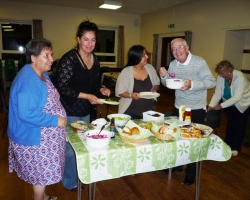 We had 2 short Ikebana workshops on Saturday 15th August at Kemspton All Saints Church Hall.  The morning  session focussed on Moribana style ikebana and the afternoon session on Nageire style.  Both were led by Ikuyo Morrison, a member of our club and also a teacher of the Sogetso School of Ikebana. Both sessions were well attended and enjoyed by all with requests for more next year. Later that day, we relaxed with a BBQ followed by games of Bingo and Beetle.

On 4th August, after several days of heavy but intermittent rain showers, a group of BFAS members turned up at a garden in Bromham for a Tea Party 1959 style. Our hostess, Margaret, had placed tables and chairs all around the garden but with just an hour to go it started to rain again! Fortunately, just as the guests started to arrive the rain stopped and we all breathed a sigh of relief.
As we settled in to admire the garden we were served with ‘real’ tea and a selection of sandwiches 1959 style including tinned ham and fish paste! This was followed by scones with jam and cream, tinned peaches with evaporated milk, trifle and victoria sandwich cakes. We had music playing in the background from the era – and cards with interesting facts from that year. For many, it brought back fond memories, although other were to young to remember (or claimed to be!) A selection of photos appear below. 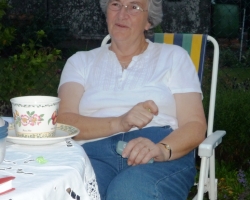 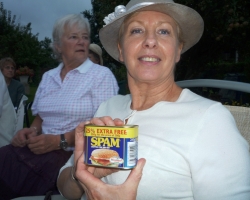 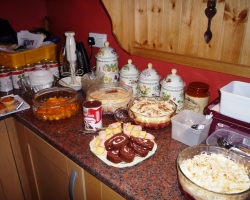 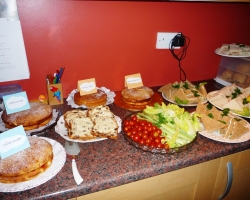 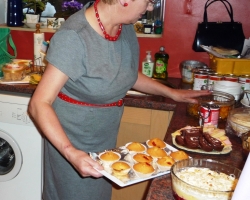 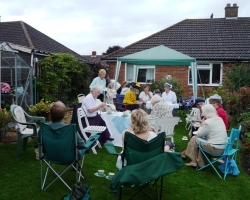 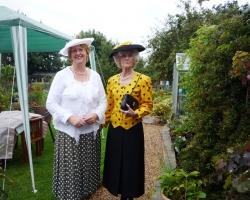 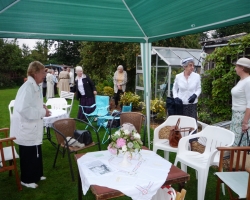